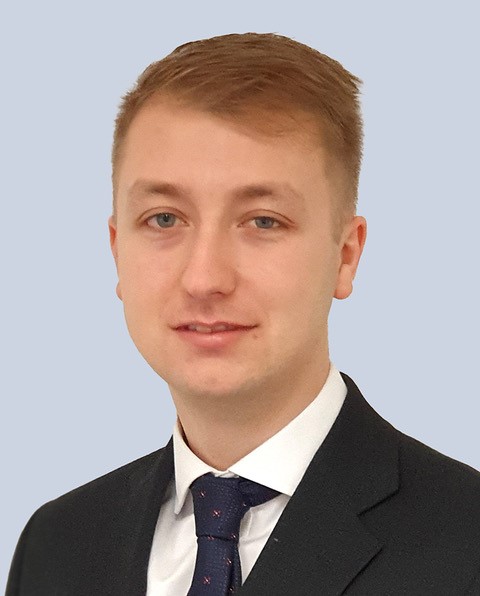 Biography
James graduated from Anglia Ruskin University in 2019 with a BSc (Hons) in Quantity Surveying.

James began his career at a tier one contractor in 2014, studying for his degree whilst working. He worked on several major civil engineering projects in the United Kingdom, predominantly in the highways sector. James joined Blake Newport in 2021, where he has specialised in providing contract management and claims services to civil engineering firms.

James specialises in working with NEC forms of contract.